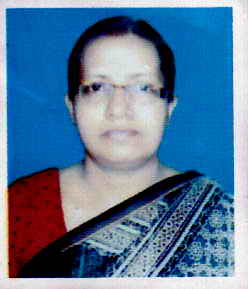 She started her career as a lecturer in 1984. She served many government colleges successfully and contributed to the promotion of education. She was promoted to the post of professor, the highest hierarchy in teaching profession, in 2013 and joined Jessore Government City College as the Head of the Department of Political Science. She was appointed principal of Jessore Government City College on 29 October 2014.

She comes of an aristorcratic Muslim family on 10 Januray 1958 in Jhikargacha (ঝিকরগাছা) of Jessore district. Her father’s name is Md. Amzad Hossain and her mother’s name is Rokeya Khatun. Her husband, Md. Riaz Uddin, is a high official of BRAC, the largest NGO in the world. She has two children. Her son is an MBA and her daughter a student of medical science.